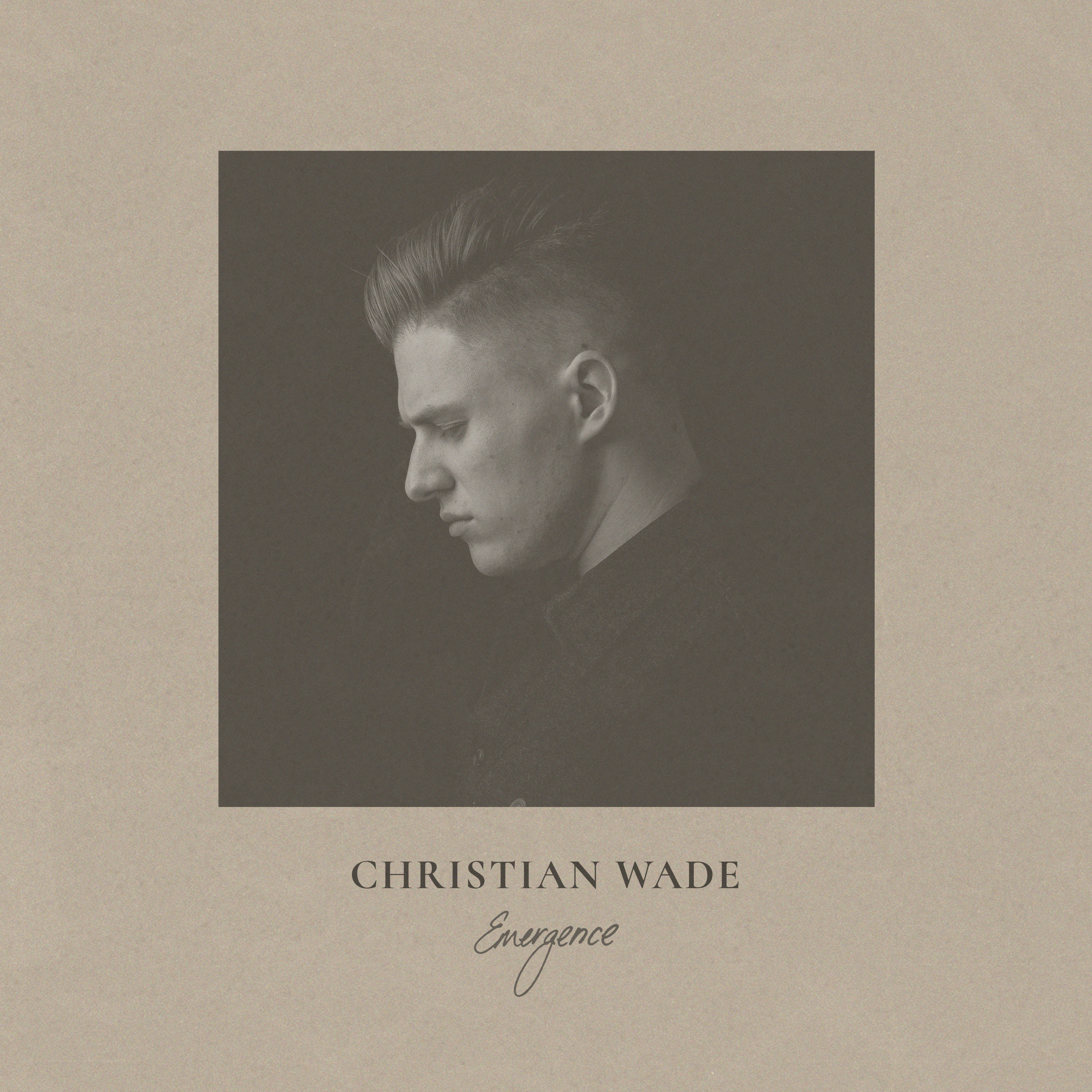 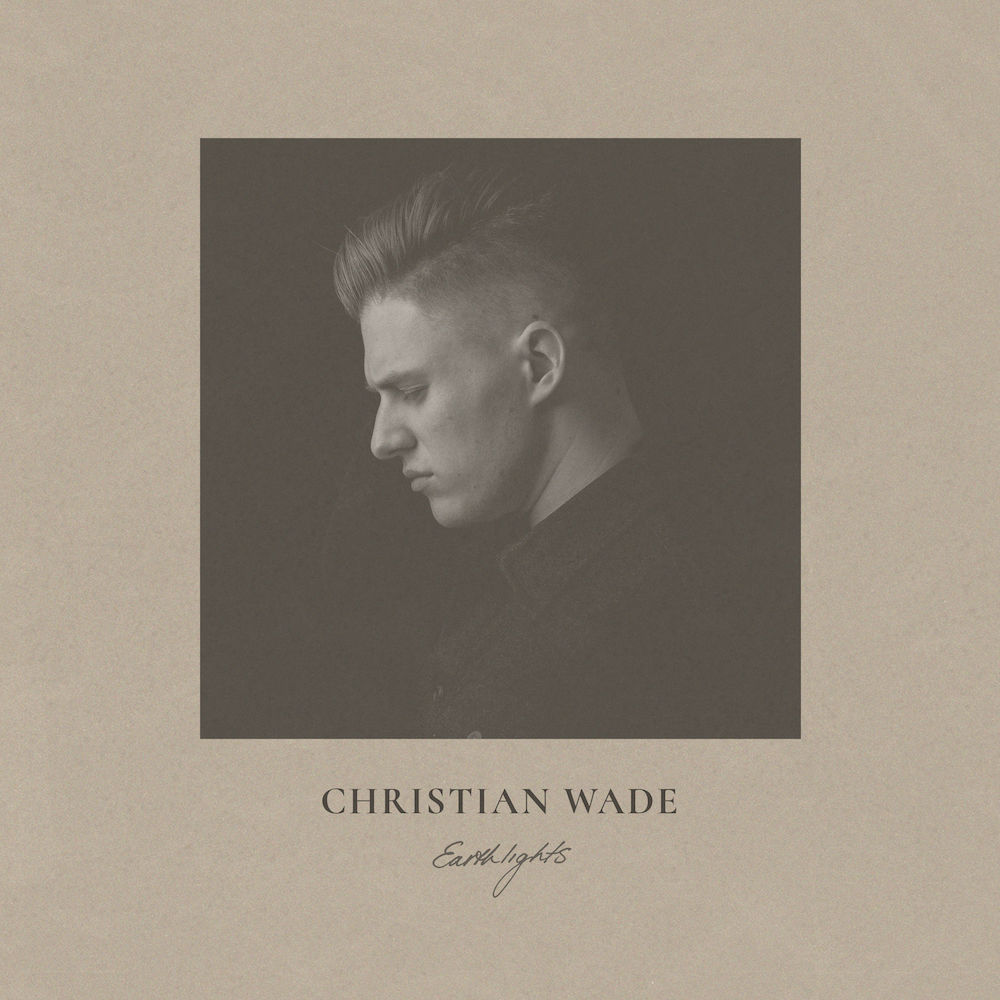 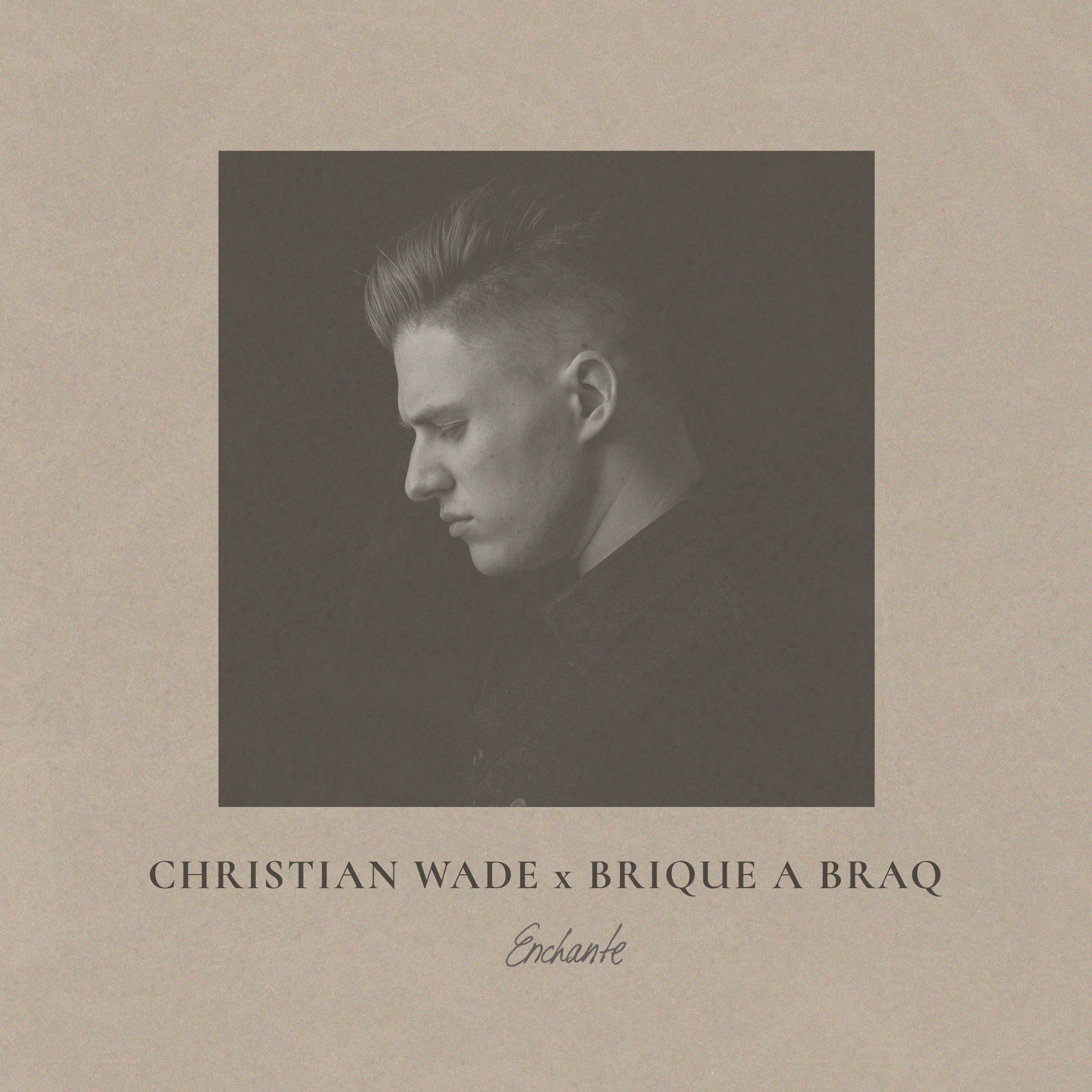 Effortlessly weaving stirring melodies with rich textures, Christian Wade composes timeless instrumental music that draws you in. A Billboard-charting producer/songwriter whose music for other artists has been featured by brands and networks including Netflix, Hulu, Google, HGTV, CBS, NBC, Fox, and more, Wade has returned to his roots of crafting melodies and sounds that tells stories.

In just a short few months since releasing his debut EP “Origins”, Wade’s music has received thousands of licenses for tv and film by brands including Nike, Crate & Barrell, Ashley Graham + Bobbie, and many more. Through his innate instincts of painting emotions through sound, Christian Wade’s music possesses a unique ability to move the listener from within.

Follow the link below to license my music via Musicbed. Musicbed's team will work with you no matter the size and scope of your project.

Emergence. The debut single, and where this projec

Join today and be the first to know about announcements!

You have Successfully Subscribed!